Colin was born in Gillingham, Kent the eldest of five children.  He worked hard at school and secured a place at the Grammar School.  He spent two years doing National Service in the RAF. He then joined Barclays Bank in Abingdon, Oxon, after a short spell in an accounting company in London he joined Glyn Mills Bank, which later became Royal Bank of Scotland.  He spent much of his time in the bank either travelling to Edinburgh or Boston USA where he helped set up Citizens Bank.  He retired at 60 from Head of Group Risk management.  He and Penny enjoyed very many cruises and explored many different parts of the world.  Colin was involved with Horsell community and was the Treasurer to the Scouts for the first May Fayre, he had previously been a Scout Master in Forest Gate, London. He was also Secretary to Horsell Residents Association.  He unfortunately suffered poor health in the past three years, after a fall required him to be looked after at Bernard Sunley Nursing Home.

Colin was a loving and caring Gentleman, and will be sorely missed by his wife Penny, children Helen and Peter.  His Grandchildren Oli, Lauren and Toby, also Great-grandson Sonny.  May you rest in peace.

Donations if desired in memory of Colin are made payable to Rotary Club of Woking and sent with a covering letter to Alan Greenwood and Sons Ltd, 1, Anchor Hill, Knaphill, Woking, Surrey. GU21 2HL 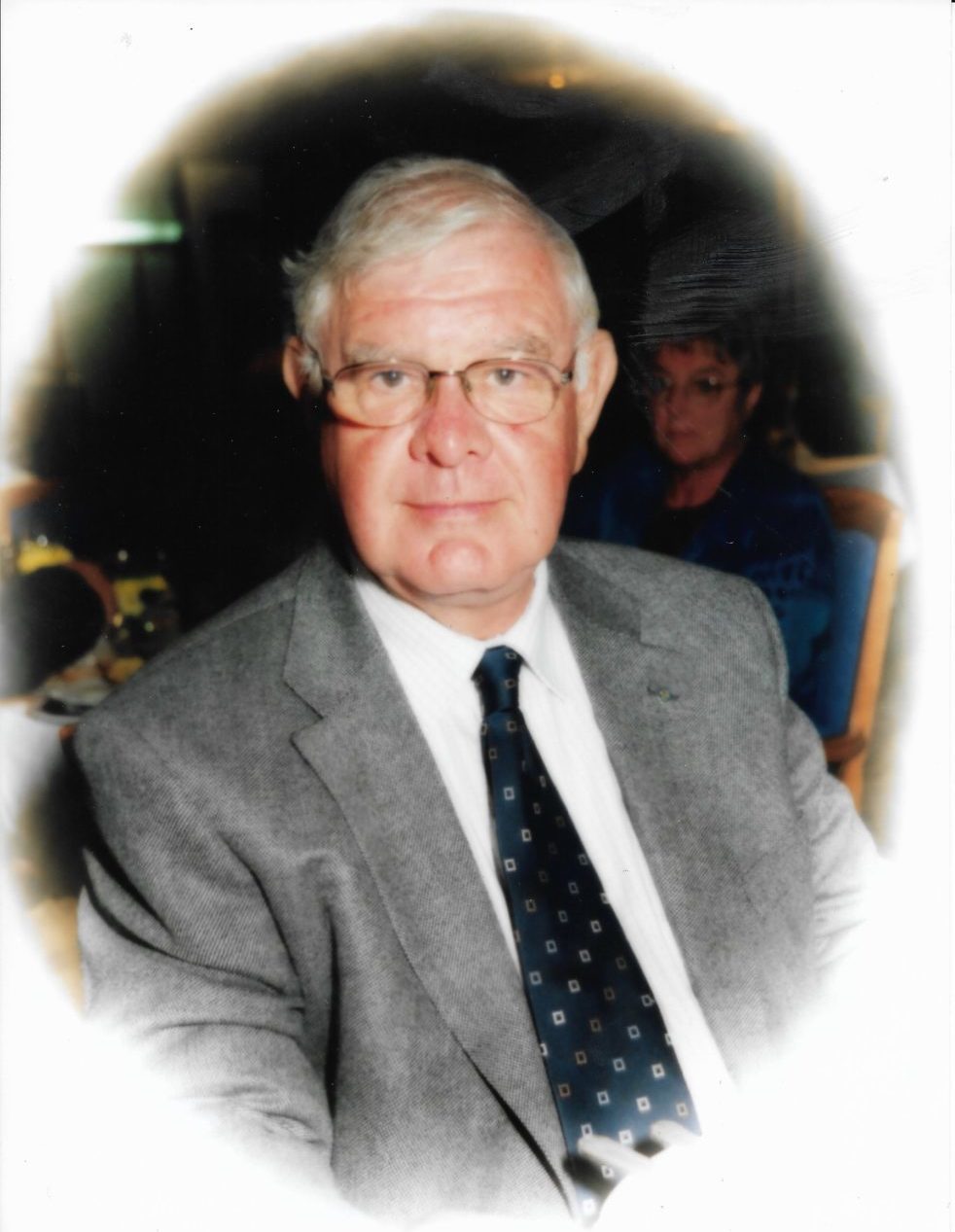 “The family would like to thank you and the whole team at Greenwood’s for your warm and professional service. We were delighted with your attention to detail and the relaxed but respectful manner of the Attendant and Bearers on the day itself. Many of our friends commented on the ‘dignity with lightness of touch’ and said it was one of the best-organised funerals they had attended. It was certainly a very different experience from my father’s funeral twelve years ago, and we shall recommend you wholeheartedly to others.”

Thanks so much for all you did leading up to the funeral. None of us could have got through it without your support.

Many thanks for everything you did for us, for all your help and for making a very sad day so easy. Your support has been amazing.

A huge thank you. Your dedication made saying farewell to Mum all the more bearable.”

“Thank you for the care and support you gave to us all at the funeral of Annette Streetley, we did appreciate you kindness as we first stepped through the door at your Claygate branch and the days following. I know Tony, Rachel & Andrew were extremely grateful”