He leaves behind his loving wife Sharon Begley, the girl next door who would become his partner for 30+ years & their only son, Luke Begley.

David was born in Frimley Children’s Hospital to Phyllis & Michael Begley. He was raised not too far away in Camberley on the Old Dean estate with older brother Phillip Begley.

From an early age he had a keen interest in motorcycles owning a range of scooters, road bikes & off-road bikes. He picked up the skills to repair them & found himself gravitating towards engineering. This was something he would continue with the enrolment into the Royal Academy of Engineering as a teenager in 1970. David graduated in 1974 as an Apprentice with lifelong friends Richard Cooper & Lawrence Peake. Richard would later have David as his best man for his wedding.

Continuing his career in engineering he went on to work on planes including the Concorde. Later he would move into sales becoming a rep for various furniture companies. While working he would also be gigging in the evenings. A bass player & avid musician he was involved in numerous bands throughout his life.

Ranked as a first class marksman in his youth, a blackbelt in karate in his 30’s & a successful businessman his 40’s he was a true renaissance man. He started one of the first online businesses selling furniture with wife Sharon. Something many, even manufacturers, thought would not be possible, but he succeeded none the less.
He had a wicked sense of humour was a warm presence at any gathering. Friendly & approachable he enjoyed a conversation with any & everyone.

Sadly he was ill throughout much of his life suffering from many ailments with his lungs. A horrific motorcycle accident left him with lasting pain & a broken back that required surgery. Even though all the adversity he still kept his joyful attitude to life. He passed away at home in his chair strong until the end.

He will be missed greatly by friends & family.

Due to Covid restrictions he will be having a limited funeral at the Guilford Crematorium on the 4th of June at 15:45. Please accept our sympathies for those who cannot attend. There will be a webcast for those who would like to watch the service with details below:

Donate to NHS Charities Together 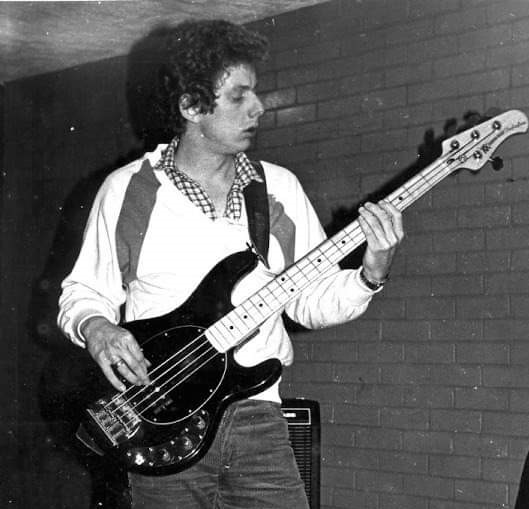 Thanks so much for all you did leading up to the funeral. None of us could have got through it without your support.

Many thanks for everything you did for us, for all your help and for making a very sad day so easy. Your support has been amazing.

A huge thank you. Your dedication made saying farewell to Mum all the more bearable.”

To Lisa and all at Greenwood’s
Thank you for all the care and professionalism you have shown whilst caring for my Dad.
Thanks also for being so wonderful whilst looking after Diane and me, we are so grateful,
you took the pressure away from us during a very stressful time.

“Thank you very much indeed for all your professionalism, support and guidance throughout the whole process involved in caring for my mother.

From the moment we met the staff at Holmwood Nursing Home until my collection of thank you notelets for my father to use I felt that everything was conducted in a most efficient and sensitive manner. I know that Clive spent a good deal of time with you and I was so pleased that we were able to have such a beautiful service very soon after the passing of our dear mother and wife. With thanks once again”