Thomas John Barnardo was born in Dublin, Ireland, in 1845. As a young man he moved to London to train as a doctor. When he arrived, he was shocked to find children living in terrible conditions, with no access to education.

His first step, in 1867, was to set up a ‘ragged school’ where children could get a free basic education. One evening a boy at the mission, Jim Jarvis, took Barnardo around the East End, showing him children sleeping on roofs and in gutters. What he saw affected him so deeply he decided to abandon his medical training and devote himself to helping children living in poverty.

Ed always had an outsized heart and was waiting in the wings to help others less fortunate, vulnerable or in times of crisis or trauma, especially those with less life experience than himself.

He would be exceptionally proud of our combined support for this noble cause in his name.

On this day in the UK 260 people will be admitted to hospital due to a heart attack, 460 people will die from a heart or circulatory disease – that’s one every 3 minutes. 130 of these lost souls taken before their time will be under the age of 75.

There are 7.6 MILLION people living with these conditions in the UK, that’s over 11% of the population. Think about the number of friends and family in your life and imagine 11% of them being gone, it’s a chilling statistic, one we are all now part of.

Since the British Heart Foundation was founded in 1961 that number has almost halved.

The tools heart doctors have at their disposal today – from heart transplants and pacemakers to stents and portable defibrillators – are all down to research. Research made possible by people like you.

Keep laughing at us from up there Ed. We hope there are lots of golf courses for you.Nikki and Simon Hunt xx

Thank you for being you, a fantastic friend and confidant. Rest in peace in your forever paradise. 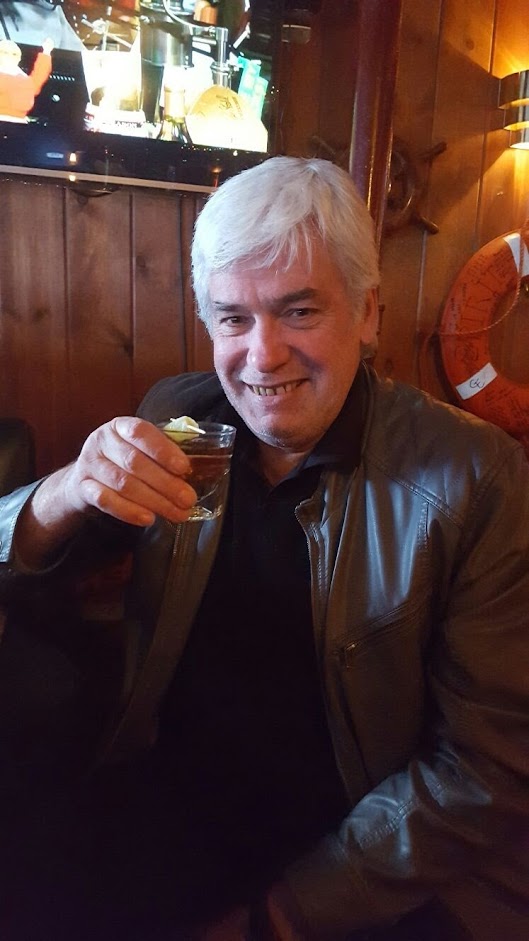 “As a family we cannot thank you enough for all your care and support of us on the passing of our mum – Peggy Hart on October 19th and her funeral on October 31st. As we know from the past, you do a wonderful job and all the staff are so caring and compassionate. Carol you are a rock (dare I say Star!) as you guided us through so much and helped keep us on track.

The day went off so smoothly and well. Mum looked good and would have so enjoyed her last ride in the jag! Also she would have been pleased at Alan leading the way, as Dad – Bill thought so highly of him and always spoke of him in glowing terms when he was alive and said he was a great guy to work with.

Thank you, thank you, what more can I say. I just wish you had offices in Canada so when my time comes, I know I would be in such excellent caring hands.”

Thank you for the wonderful service, support and help you offered me and the way you looked after my partner Bob, after he passed away.

From the professionalism and courtesy your team showed on that most traumatic moment – taking Bob from our house – to your kindness, and surefooted advice, the recommendation of the Celebrant, and then your kindness in coming to the cremation as well.

It’s been the hardest month or so of my life and yet I was so pleased with how the service went, the wonderful order of service you arranged and helped me with and of course the music as well. Throughout it all you treated me with respect, dignity and gave me such helpful advice. I’m not sure I would have managed well without that. Even more, I can now look back and reflect that the day went well and represented my partner and our love so well.

I think it’s important to thank people when they have done such a great job.”

“Just a note to say a huge thank you to yourself and the wonderful team at Send Greenwoods, they took care of us all yesterday at Les Ingram’s funeral. I’ve really valued your help and support over the last few weeks and the wonderful men yesterday went beyond their ‘call of duty’. They were certainly there at our great time of need. Please pass on my thanks to everyone. I also enclose four more donations. Many thanks again.”