Gwyneth Bartlett (née Glynne-Jones) was born on 5th March 1934 and died on 16th December 2022.  She enjoyed 88 years of life packed full with family, food and fun.  Her mantra was to keep positive, smile and focus on the good things.  This sunny spirit combined with her enviable skills at entertaining and cooking made her a popular host wherever she made her home.

She was extremely capable at domestic skills; making, even tailoring, clothes for herself and her daughters.  Rarely sitting down, but when she did, she knitted jumpers and crafted creative wall-hangings.    Cooking was a daily activity; fresh meals were produced and delicious puddings were served.  When parties were involved then the tables groaned under the weight of her creations and her joke-telling led to much laughter.

Her sociable nature included caring for others.  Her husband Reg was housebound for many years and she provided constant daily care without a break.  In addition, she helped neighbours and would always try to find solutions for problems shared.

She regularly declared herself lucky.  She had travelled extensively over nearly 20 years setting up home in many different lands from Australia and New Zealand, Canada, South Africa and USA to Spain and Portugal and this gave her an interest in lots of things but mostly in hearing about people and how they lived their lives.

Her moral code was very strong; she believed in fairness and honesty and was very well organised.

Her funeral took place at Guildford Crematorium on Thursday 12th January 2023, followed by a Service of Thanksgiving and Celebration at St James’ Parish Church, Elstead and a Reception afterwards which was well attended.

She leaves two daughters and four grandchildren and will be greatly missed.

Donations, if desired, to Help in Elstead or The Simon Trust.  Their bank details are set out below. 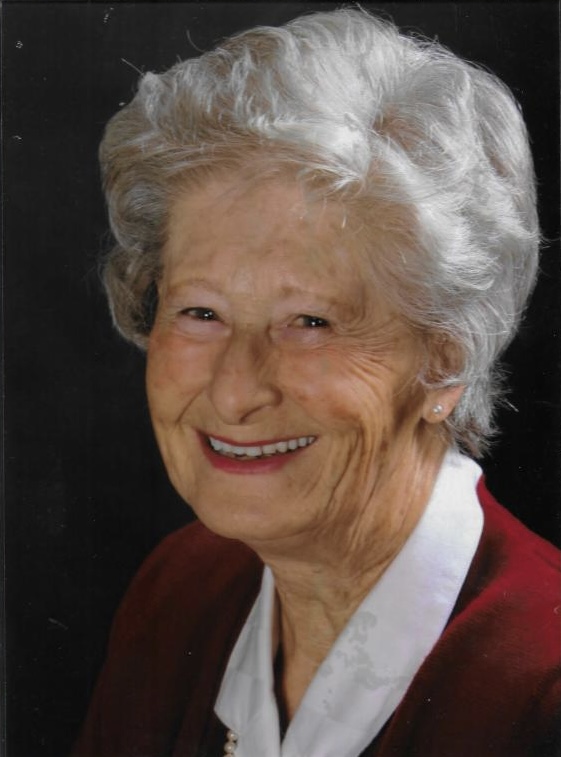 “Thank you so much for the way you took care of Loui’s funeral for us. You really went the extra mile, we are really grateful for all your help with the arrangements with Louis and Mum.”

I just wanted to say thank you for yesterday and please thank all the gentlemen who helped us. Everything ran very smoothly and they were excellent.

I was also very happy with the service booklet and photographs.

“We would like to thank you for a friendly and professional service and especially Adam who made a good job of the service, and a big thanks to Jane who was a great help and showed much kindness. We would recommend your company.”