Raymond Charles John Schomberg passed away peacefully from a COVID related illness at the age of 96 on 10th February 2021, with family by side.

Born in Camberwell, London on July 5, 1924, to Ada Francis Schomberg (nee Snary) and Charles Henry Schomberg, Raymond was a true fighter until the end.  Having to be the man of the house at an early age raising his brother Gordon 9 years his junior, Raymond was still able to put himself through school so he could be an architectural interior designer.  He designed the interiors of international banks, top London casinos, the chain of Metropole Hotels, The Chester Grosvenor, and The Dorchester in London amongst many other notable projects.  Always driving his signature green and beige 1951 R-Type Bentley, he was easily recognizable around Teddington where he lived for almost 60 years.

Raymond served his country from 1942 until 1945 in the Royal Air Force, based in England and Germany.  During which time he designed the interior of “Monty’s” command aircraft. His main passion in later life was gardening.

Raymond is survived by Judith, his wife of 59 years, his brother Gordon of Quebec, Canada, his son Jeremy of East Molesey and his wife Alison, his daughter Joanna of Whitinsville, MA, and her wife Lisa Firth, his granddaughter Hannah of Chiswick, London, and his sister-in-law Susan Owen of Hampton.

Due to COVID-19 restrictions, there will be a service and celebration of life later in the year.  In lieu of flowers, donations can be made to Alan Greenwood and Sons, Funeral Directors for The Heart Foundation, Dementia Support and RNIB. 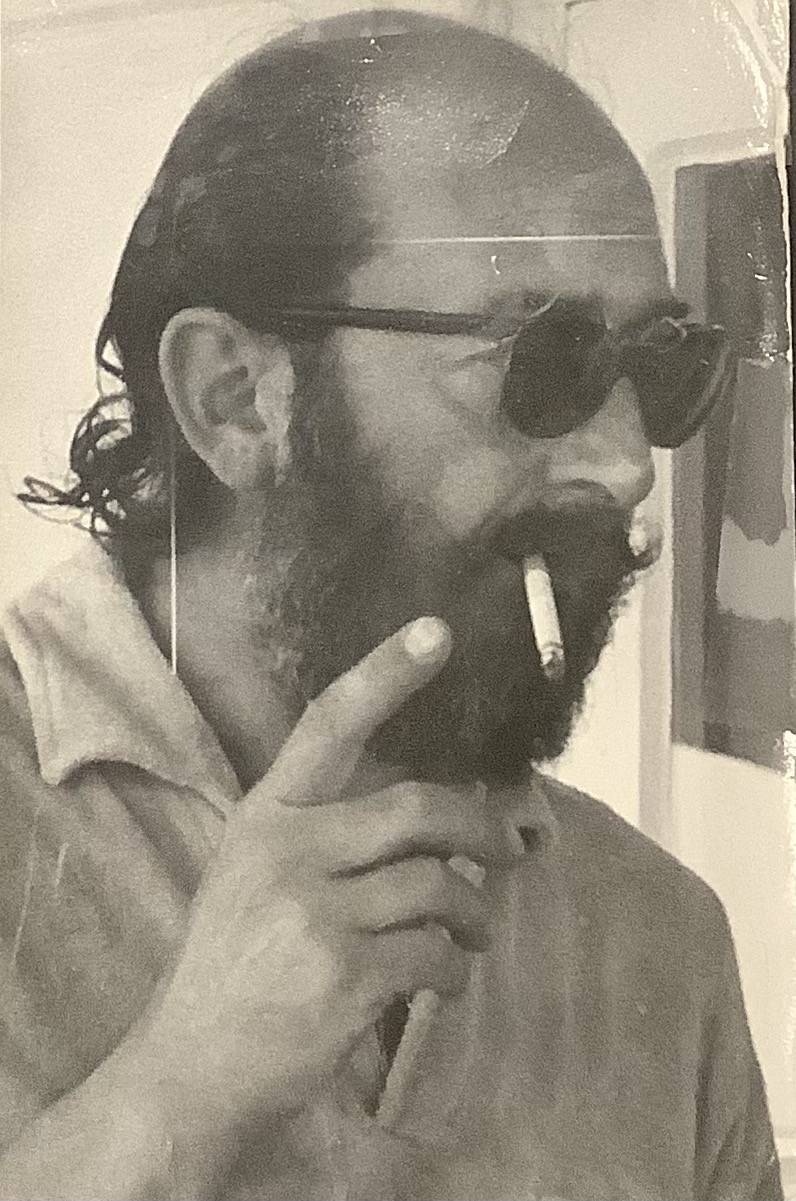 Thank you for the wonderful service, support and help you offered me and the way you looked after my partner Bob, after he passed away.

From the professionalism and courtesy your team showed on that most traumatic moment – taking Bob from our house – to your kindness, and surefooted advice, the recommendation of the Celebrant, and then your kindness in coming to the cremation as well.

It’s been the hardest month or so of my life and yet I was so pleased with how the service went, the wonderful order of service you arranged and helped me with and of course the music as well. Throughout it all you treated me with respect, dignity and gave me such helpful advice. I’m not sure I would have managed well without that. Even more, I can now look back and reflect that the day went well and represented my partner and our love so well.

I think it’s important to thank people when they have done such a great job.”

“As a family we cannot thank you enough for all your care and support of us on the passing of our mum – Peggy Hart on October 19th and her funeral on October 31st. As we know from the past, you do a wonderful job and all the staff are so caring and compassionate. Carol you are a rock (dare I say Star!) as you guided us through so much and helped keep us on track.

The day went off so smoothly and well. Mum looked good and would have so enjoyed her last ride in the jag! Also she would have been pleased at Alan leading the way, as Dad – Bill thought so highly of him and always spoke of him in glowing terms when he was alive and said he was a great guy to work with.

Thank you, thank you, what more can I say. I just wish you had offices in Canada so when my time comes, I know I would be in such excellent caring hands.”

“How can we say thank you for all you did to make Robert (Bob’s) funeral so lovely? We felt you worked so hard ,with your company and the Church to make everything so nice. So once again thank you.”

“Thank you so much for the way you took care of Loui’s funeral for us. You really went the extra mile, we are really grateful for all your help with the arrangements with Louis and Mum.”